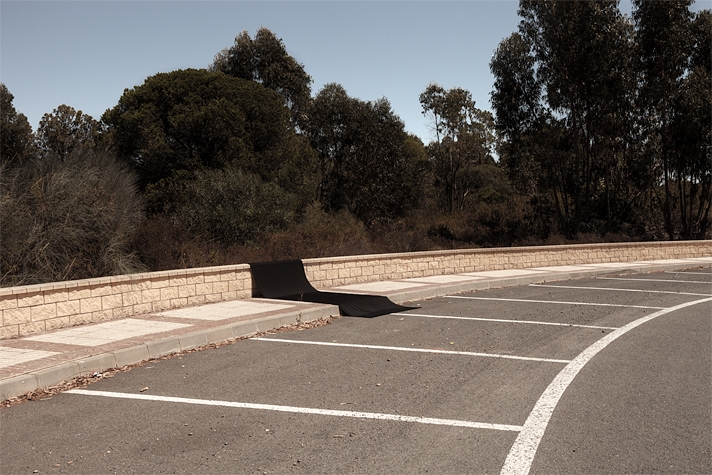 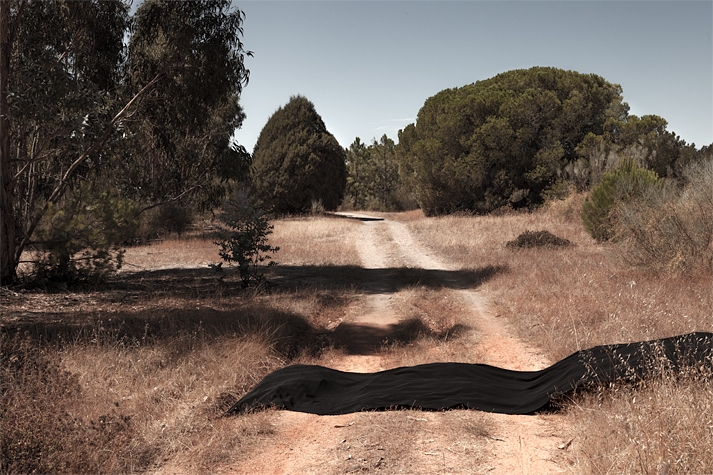 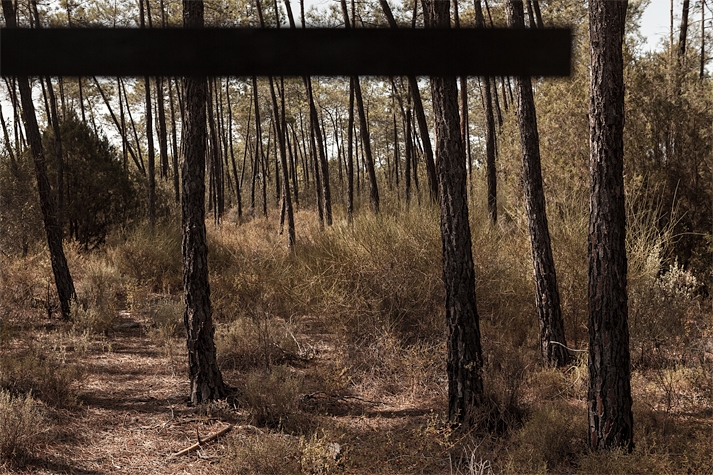 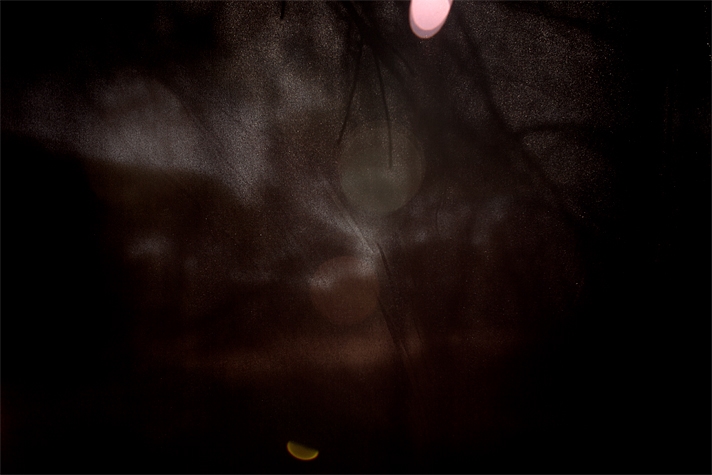 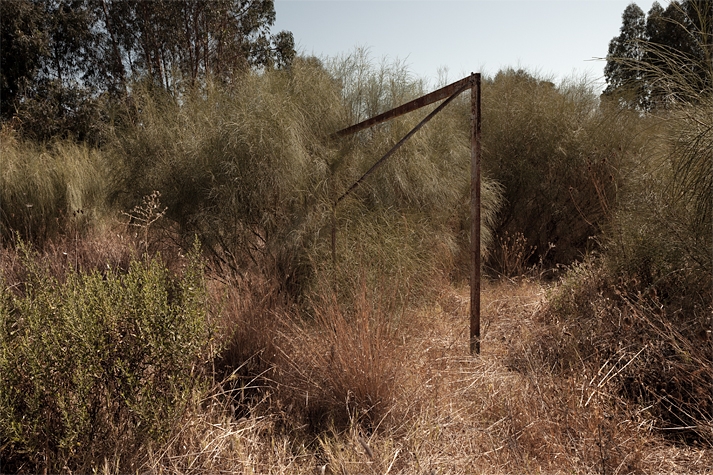 In the middle of August, in southern Spain, finding any sign of human life outside the home after lunch becomes unusual.
The reason is simple: Heat; high temperatures that don’t compliment any outdoor activity.
That is why La Siesta exists, following dessert at lunch; avoiding, sheltered, violence of the sun in the middle of the day, leaving the evening for any social act.

Sleep during the day was for adults, not for children, who, free of chains, saw those hours as the ideal escape from their tyranny.
We met after lunch, under a criminal sun which did not matter, each with our bike, at the beginning of the way to a Red Road that started in the football field.
After making the relevant comparatives and discussing the latest developments of our transportation, we began the route.

Red Road is a sort of road that, lined by a thousand pines and all kinds of weeds, started there and seemed endless.
The predominant reddish sand gave it that name, and soon reached fame for its uniqueness among people.
For us, the perfect test circuit for our bikes.

This was our daily adventure to our favourite 'prohibited place', as an enchanted forest; one of those disturbing places that under no circumstances one should visit without daylight.
With silence filling the home, you stepped outside. From then, you heard nothing more than your own breathing, an inhale/exhale, pedalling and the friction of the bicycle wheels. The walk was attractive, yes, but you constantly looked at the darkness that followed on either side, afraid of ‘anything’ that saw us as a strange element to leap from it’s hiding among the trees.

So you tried to move forward without using much neck, but when any hint of civilization began to stay away, the little voice suggested to you that maybe it was not the best idea to go too far, and also, to keep in mind that all the time invested in the first leg of the journey, had to be invested in the return..
Sooner or later, a friend (‘the coward of the day’) would suggest any excuse to come back home and we would all quickly accept the proposal.

Coge por la Sombra is a very typical saying in Andalucía, I’ve heard it since I can remember and always found it curious. It is a tagline as a farewell, after 'goodbye'. It means beware, be well  ... and also 'be sensible'.
In every street, unless the sun is perfectly centred on its axis, there is always a sunny side and a shady one; based on these geographics, no one circulates through the first. So that reminder encouraged you to walk the 'right' side.
I associate this to older people, who by experience know that security is in the shade, as far away as possible from the sun, with it’s aggressiveness, can make any activity beneath it harm the health.
But when you're a kid, it's a comment that you ignore; it sounds restrictive, and, as a child, there’s an aversion to any kind of regulation or taxation. Even arriving at the end sweating, kids run through under the sun, because on that side there are fewer people so they can go faster.

But I always had a doubt regarding the composition of the darkness of the Red Road.
What if I had come down from the bike to get closer and see what was hidden there? What if it was much more than just a huge black spot?
In fact, clearly the path I had walked was so clean because of the contrast with that blackness, like a knife cutting through the surface of an endless gloom.

Too easy. That had to be thought of. So geometric, so clean ... a human brain must placed  there for the fools who do not want to know any more than necessary and are happy to follow the line and get no scratches going back home. It was obvious that I was not the first to visit that site; someone was there before and wanted me to circulate by the path he designed as his puppet.

Someone had gone into the woods and knew more than me now. They’d walked along the shadows, trying to adjust or control them, seeking their logic, projecting their own, opening up a thousand other less immediate ways than mine.

Reality was there, outside, leaving the easy way; the Red Road was nothing more than a trap.

Something told me that I would never grow up until I got into, and adapted to that shadow.
_